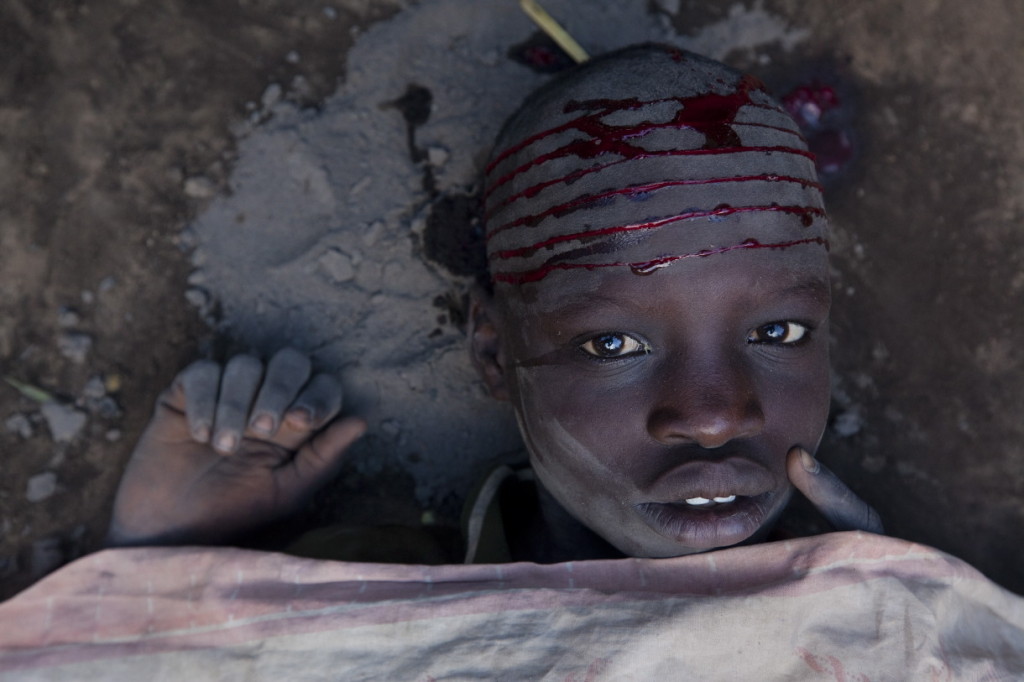 This project documents the struggle of South Sudan for nationhood in the run up to the 2010 referendum on independence. George spent three months in the region, covering traditional life of the various ethnic groups, the major oilfields that are on the northern border of South Sudan, and efforts to modernize its terribly decayed infrastructure. He was also able to document the effects of the inter-tribal warfare that is being carried out by militias armed by the Khartoum government. George arrived in the small village of Duk Padiet the day after some 167 people were killed, and photographed South Sudanese soldiers burying their comrades in hastily-dug shallow graves.