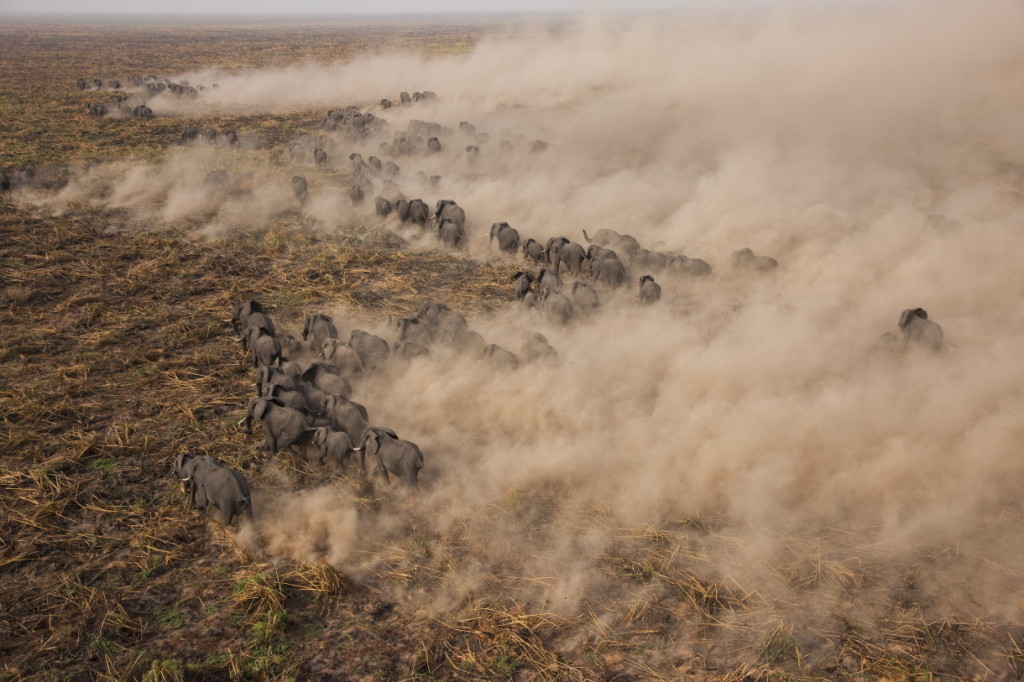 This project documents the rediscovery of the huge herds of wildlife that still roam the vast unpopulated areas of South Sudan. In the early 80s, before the civil war broke out, there were herds of over a million gazelles and other species moving across the vast savannahs of the south. Conservationists were astounded to find these herds had survived 22 years of civil war largely intact. George joined a team from the Wildlife Conservation Society working to better understand the movements of South Sudanese wildlife by putting satellite-transmitting collars on the migrating species. Data from these collars will be used to develop a new system of National Parks and reserves. George also documented poaching, which continues unabated whenever wildlife comes into contact with the heavily armed local population.