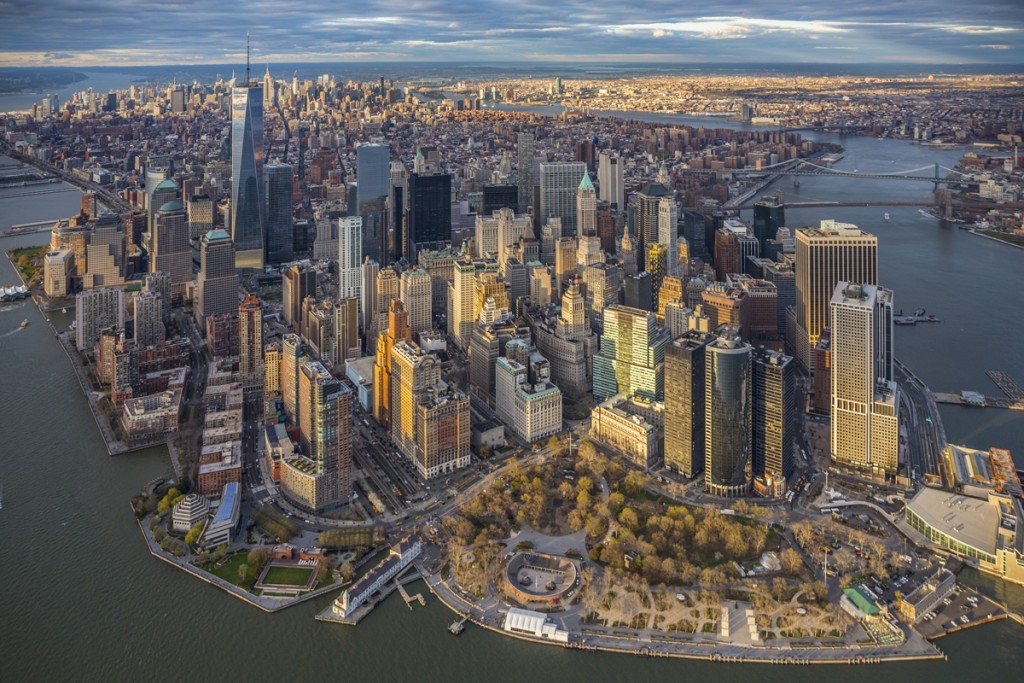 Shooting from dawn to dusk in America’s largest city, George spent all of 2014 photographing New York City from a small helicopter. He soon realized that a definitive portrait of the city would be impossible as it is going through major construction boom, with its new skyline and waterfront landscape, dazzling contemporary architecture. But he also examined some of the timeless aspects of New York, and documented how the city transforms itself from park to rooftop throughout the seasons. But what makes his photographs special is their surprising intimacy, as they capture New Yorkers going about their lives in a most extraordinary urban habitat.